Welcome back to the latest installment of Now to Next with Nick Nanton! In this episode, Nick sits down with John Rivers, Founder of 4 Rivers Smokehouse and the CEO of 4 Roots, an urban farm and agricultural education and food-distribution center, to discuss John's extraordinary work in the agriculture space.

John’s path to running the most successful barbecue chain in Florida is far from conventional. He is not a classically trained chef or graduate of culinary school, but rather spent 20 years in the healthcare industry, retiring as president of a billion-dollar company in order to pursue his lifelong dream of owning a restaurant.

4 Rivers Smokehouse began in 2004 as a ‘barbecue ministry’ after John hosted a cookout to support a local family whose daughter was battling cancer. John spent the next several years smoking brisket out of his garage before opening his first restaurant in Orlando in 2009.

Today, 4R Restaurant Group has 22 locations in Florida, 4 Rivers has been voted “Best BBQ in the South” by Southern Living Magazine, and John has been named a finalist for the EY Entrepreneur of the Year Award two times.

Through all the growth and success, John’s “barbecue ministry” remains at the heart of his company’s mission to lift up those in need and to support the local community.

Next Episode All Episodes Previous Episode 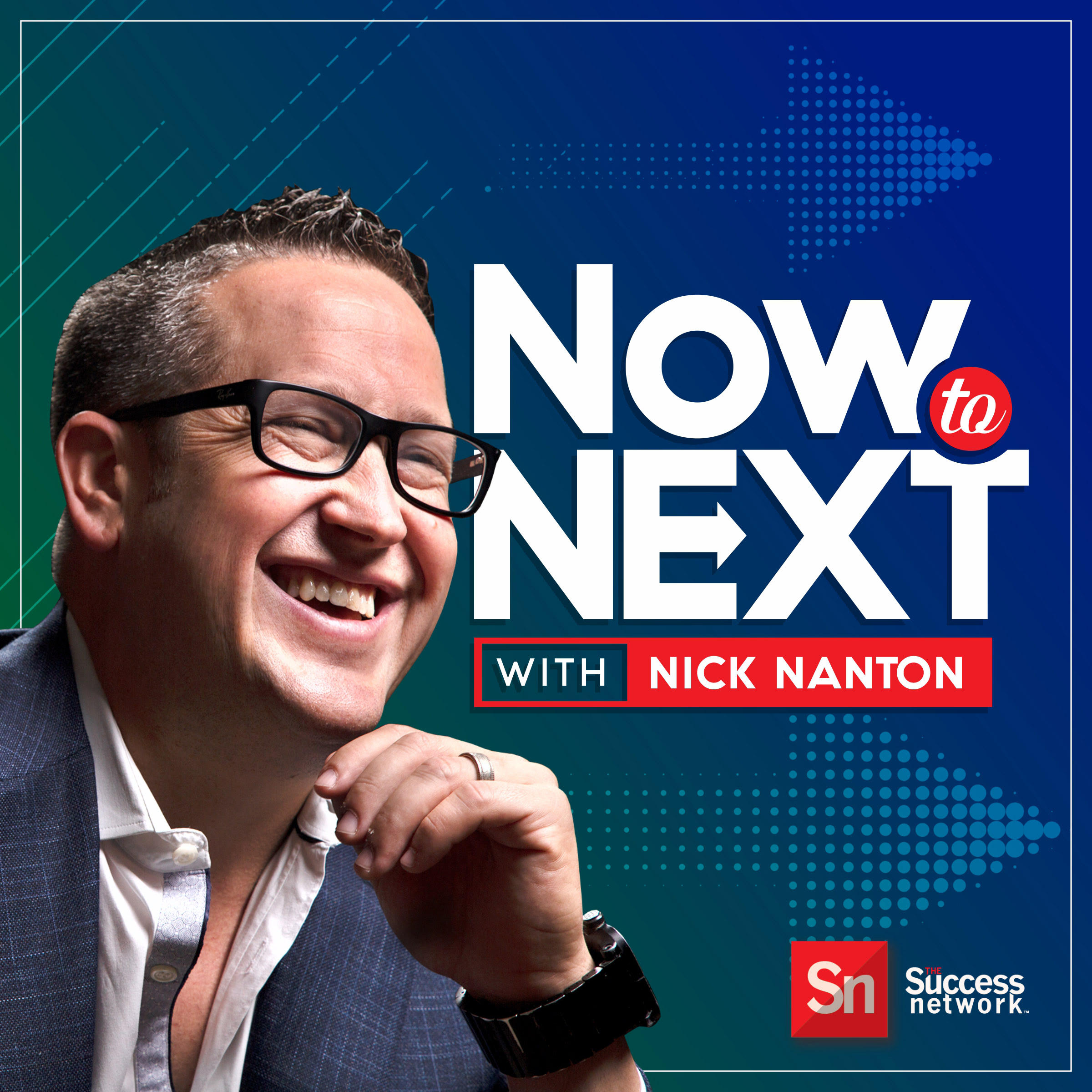 Now to Next with Nick Nanton
On Now to Next, Nick Nanton sits down with specialists from all walks of life to discuss what’s happening right now in their prospective field, and where the future lies for a positive tomorrow.